Miracles are happening from time to time.

Free English translation on 22 April 2021. Please let that German-language document be translated in your native language and be handed over to the corresponding people. 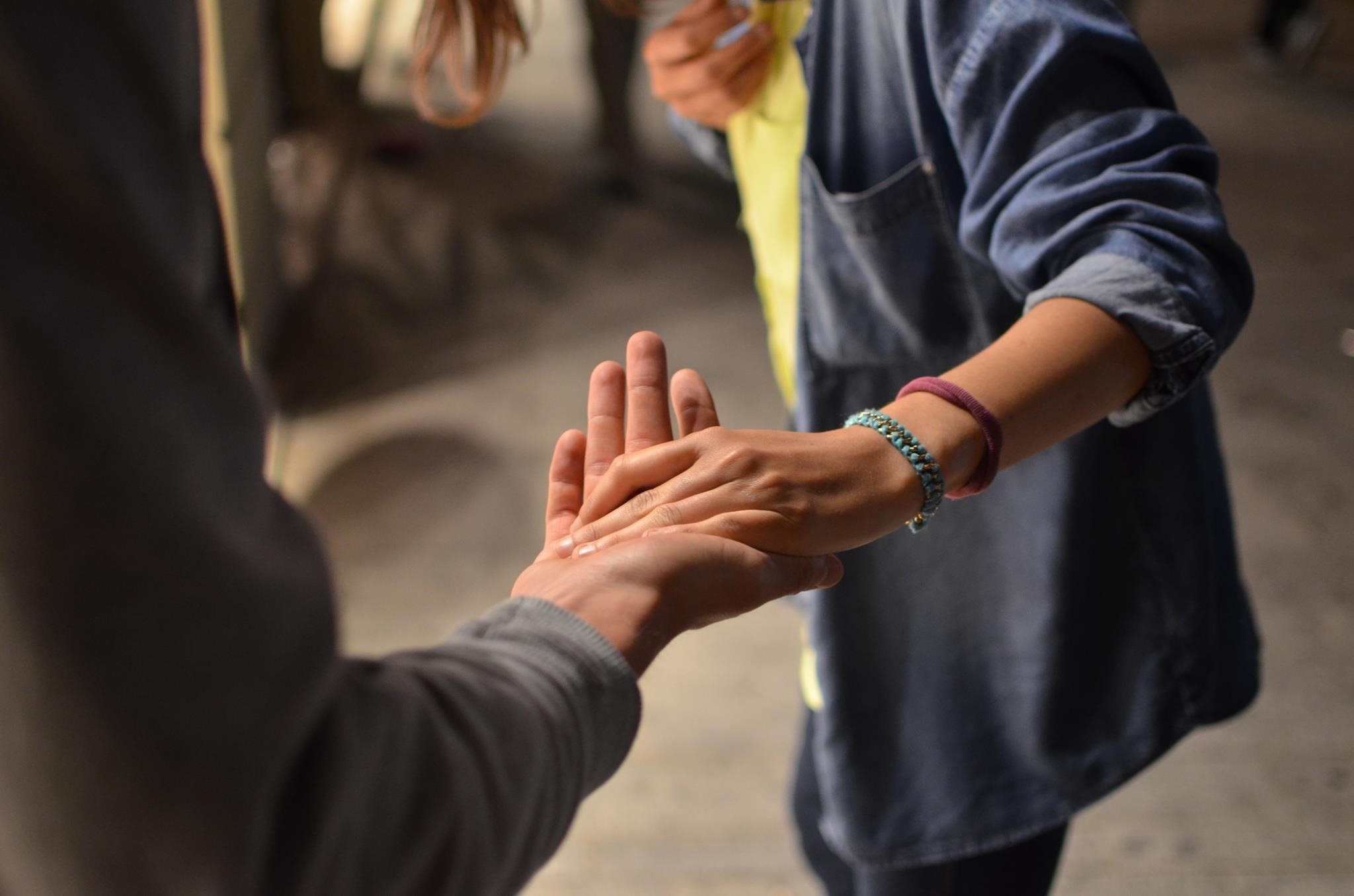 A method of being able to find one's opposite pole nowadays has already established itself via high-tech.

Of course, there is also a global higher-level control for the pairing, which, however, rarely reaches the goal, what became particularly clear at the end of time and has already come to fruition.

The "devil or adversary" was and has become too strong; he has destroyed or often changed the control and especially the providence of the pairing of every person and so one can only very rarely recognize a married couple or a true clergyman, in that these people are really happy and satisfied in this regard and, one can also see that it actually fits for the respective person and that this couple or that couple belongs together!

For example, anyone who has seriously fallen in love in his or her life can or was able to clearly recognize or notice, that it must or had to be a coincidence, and that there is something special or that something essential must exist, which control the fate, at what the soul feels these happy experiences through its opposite pole or at what this type of happiness hormones can be released.

The same is clearly noticeable and clearly visible to the mother or parents, especially when a child is born.

Of course, something special can also be clearly recognizable during sexual intercourse, and the person can notice that there is something, with which one is brought into a connection or comes into this connection!

At least every adult can confirm this and other things and will know, that a new life usually arises in this form!

Now, of course, my person wonders why you and others make contrary claims, which are made, for example, by atheism, abortions or also by experimental trials and medical advances!

Even highly qualified scientists dare to doubt the existence of a Creation, what should actually already be classified as a psychological disorder of the group of people mentioned, due to the many discoveries and achievements of mankind, including those of the universe.

You, too, and the vast majority of the world's population, are made up of contradictions that could easily be exposed; but you just don't want to hide your`s light under a bushel and want to rank with Creation!

You let people starve to death or "drown" en masse, but whine about organ donations, so that you can save a life by showing who you are and how great you can be!

Strictly speaking, you wanted to subjugate Creation and one can see that clearly in the fact that, for example, my person, who came into the management of Creation, was and is being attacked again and again in the domestic sphere and from several sides in a life-threatening manner.

You, on the other hand, look after your acquaintances or your family and go or fly on a well-deserved vacation and ignore unusual facts, because they will probably be very uncomfortable or incomprehensible for you and your kind.

My person, on the other hand, has had to work in management for such vile and filthy insatiable societies for decades free of charge and then my person have been in danger to life and limb very often!

But now the first fairy tale is finally beginning, precisely through the earth itself, because you did not understand the documents of my person, or you did not read or pay attention to these valuable documents! 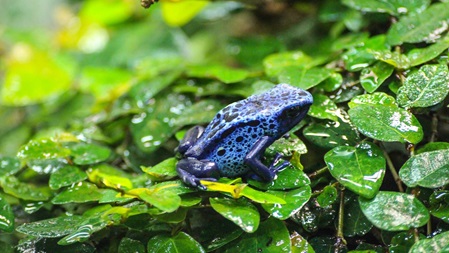 You and your kind, who still live in a castle across Europe and do not belong to the elite named several times,  whose belong in the accessible or suitable castles of the world, my person is going to let be chased out of the castles!

You and your likes, who have disliked the Lord's commission by not seriously and sustainably striving for the world leadership, will primarily learn to starve by yourselves  and your entire families at a monthly rate of 90 euros per person, converted into Danish kroner by learning to manage housekeeping.

For all Europeans, Americans, Latin Americans and Australians, the housekeeping money  per person will be reduced to 100 euros, converted to the single currency of the Danish kroner, in order that the Africans will receive the same amount of water, the same food and medicine as everyone else !

For the time being, the Asians get, if it is mathematically possible, twice as much food and the same amount of water and medicine, which means, that 200 euros converted into Danish currency are estimated for the housekeeping money per person.

Should the Cudgel of my person become active, then the Cudgel will certainly be glad to take over the food-rations for the individuals!

You and the likes of you have stolen the time and the wages from my person and, strictly speaking, are actually just little and stupid thieves!

HP: If my person does not have her requested and complete pocket money in the coming week and also the use of the soldiers, then the value of the housekeeping money of each citizen mentioned will have to be reduced by 5 euros for each further elapsed time and week!

The villa in Hamburg, mentioned several times, also remains an opportunity to progress in the matter and commission of the Lord!

With this you and others finally know, how a fairy tale can begin!

* Double the housekeeping money, because industrialization has to be maintained exclusively by the Asians (China) and all other states have to "shut down and restructure"!

This was the initial trick, but the second follows quick! 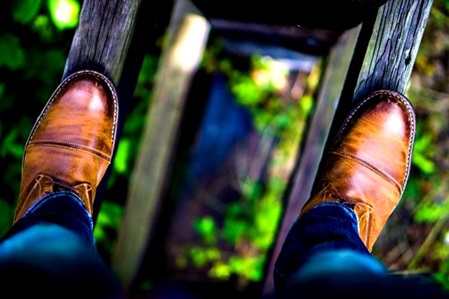 Woe, woe woe when I look to the end! 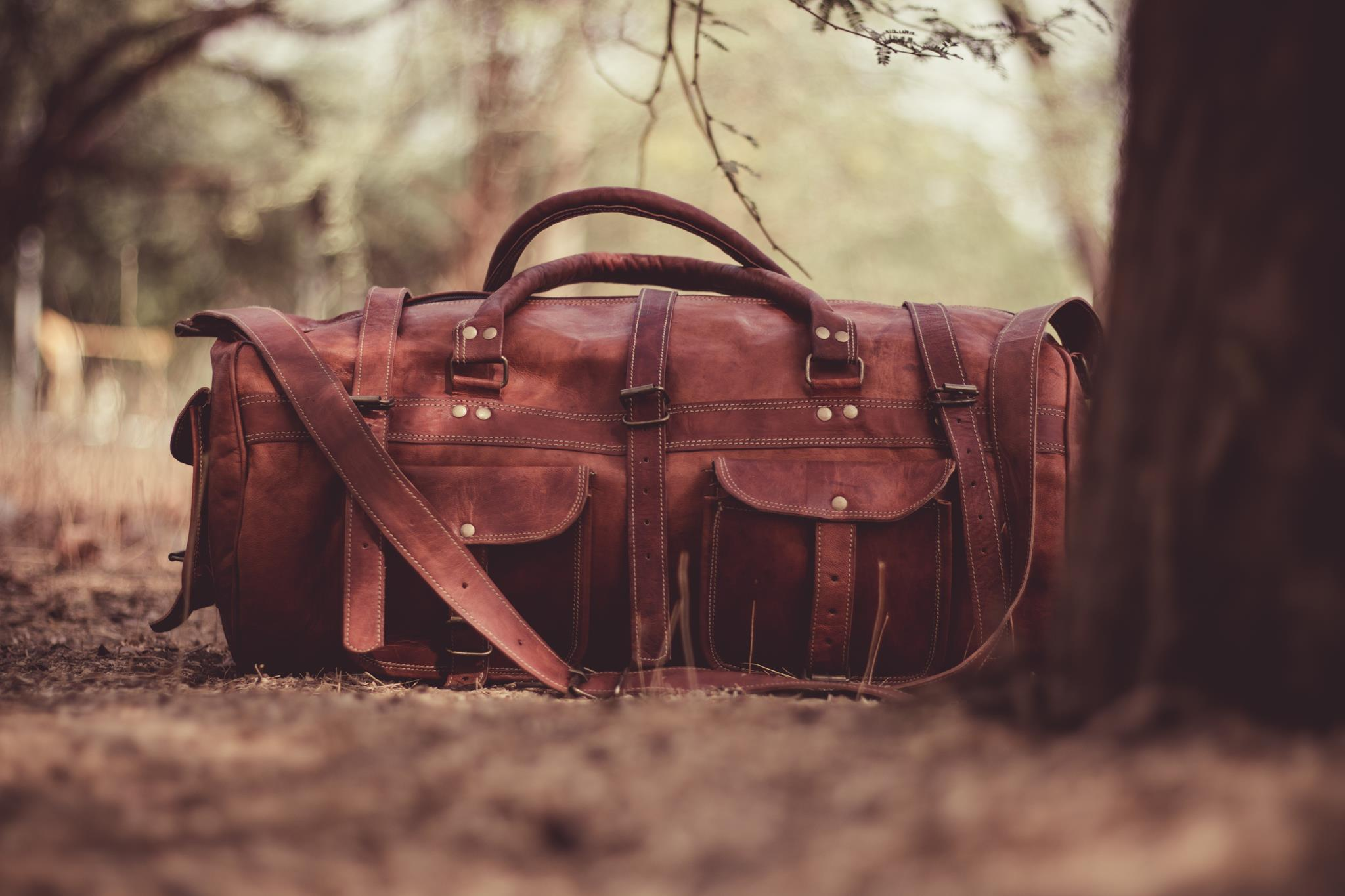