The Revelation is very difficult to understand but you have to try it! 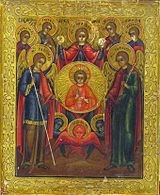 1 This is the revelation that God gave to Jesus Christ. Jesus shows those who serve God what will happen soon. God made it known by sending his angel to his servant John.

3 Blessed is the one who reads the words of this prophecy. Blessed are those who hear it and think everything it says is important. The time when these things will come true is near.

5 May grace and peace come to you from Jesus Christ. What Jesus gives witness to can always be trusted. He was the first to rise from the dead. He rules over the kings of the earth. Give glory and power to the One who loves us! He has set us free from our sins by pouring out his blood for us.

7 Look! He is coming with the clouds! Every eye will see him. Even those who pierced him will see him. All the nations of the earth will be sad because of him.

This will really happen! Amen. 8 "I am the Alpha and the Omega, the First and the Last," says the Lord God. "I am the One who is, and who was, and who will come. I am the Mighty One." 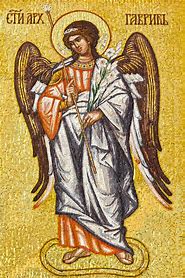 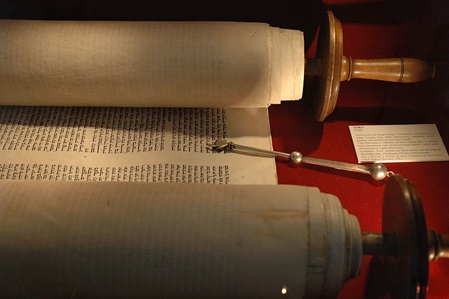 9 I, John, am a believer like you. I am a friend who suffers like you. As members of Jesus' royal family, we can put up with anything that happens to us. I was on the island of Patmos because I taught God's word and what Jesus said.

10 The Holy Spirit took complete control of me on the Lord's Day. I heard a loud voice behind me that sounded like a trumpet.

11 The voice said, "Write on a scroll what you see. Send it to the seven churches in Asia Minor. They are Ephesus, Smyrna, Pergamum, Thyatira, Sardis, Philadelphia and Laodicea."

12 I turned around to see who was speaking to me. When I turned, I saw seven golden lampstands.

13 In the middle of them was someone who looked "like a son of man."(Daniel 7:13) He was dressed in a long robe with a gold strip of cloth around his chest.

14 The hair on his head was white like wool, as white as snow. His eyes were like a blazing fire.

16 He held seven stars in his right hand. Out of his mouth came a sharp sword that had two edges. His face was like the sun shining in all of its brightness.

17 When I saw him, I fell at his feet as if I were dead. Then he put his right hand on me and said, "Do not be afraid. I am the First and the Last.

18 I am the Living One. I was dead. But look! I am alive for ever and ever! And I hold the keys to Death and Hell.

19 "So write down what you have seen. Write about what is happening now and what will happen later. 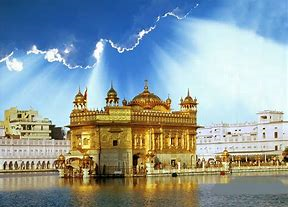